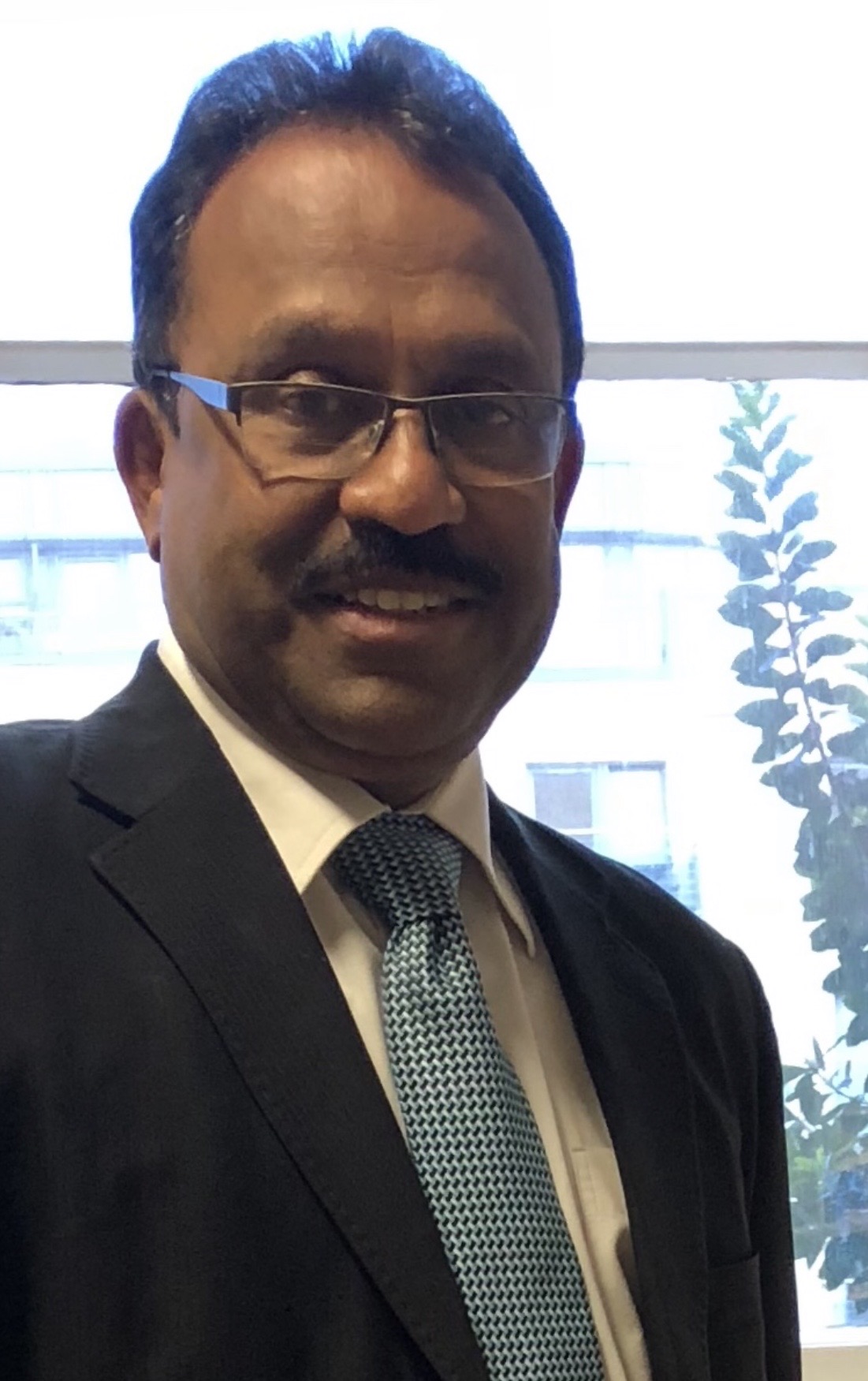 Dr.Ramachandran Potheraveetil MBBS, MD is a consultant general radiologist with subspecialty interest in chest radiology and diffuse parenchymal lung disease. He completed his undergraduate medical training at Govt Medical College , Kozhikode and Post graduate training at Govt Medical College Thiruvananthapuram, both in Kerala, India. He has over 42 years of experience, spanning the public and private health sector in India as well as extensive experience in NHS , UK. He has also been a medical administrator during 2006-08 , in his Government Services including being the Principal, Govt. Medical College Kozhikode and the Director of Medical Education, Kerala State .

He had been a guide for several research projects in Radiology for thesis work of post graduates and he is a post graduate examiner in Radiology for the last 37 years. As an administrator during his career as Principal Medical College, Calicut for 16 months and thereafter as Director of Medical Education for Kerala state for 6 months, he could contribute to the over all development of the institutions under him in general and specifically of radiology departments and was simultaneously involving in post graduate radiology education and research. After retirement from Govt service in Kerala, India in 2008, he was back to academic work in Radiology for a decade till 2018 , at Amrita Institute of Medical Sciences, Kochi, a large super specialty hospital and a medical school with undergraduate and post graduate courses. He was the recipient of NHS international fellowship of UK during 2004-2006 at Ashton Under Lyne, Manchester and still continues to do Radiology consultant locum jobs in various parts of England and Scotland , reappraising and revalidating from time to time. His total experience in NHS in the last decade is over 6 years. In addition he worked as a radiology consultant in channel island of Jersey for over a year during 2018-19. He has been short listed as a Visiting professor by RSNA to be deputed to countries in need of radiology teachers.

Life and work of Roentgen

This is a 30 minute documentary which was realized by PV Ramachandran and team commemorating the golden jubilee of 14th batch of Kozhikode medical college which was celebrated in a big way in February 2020. 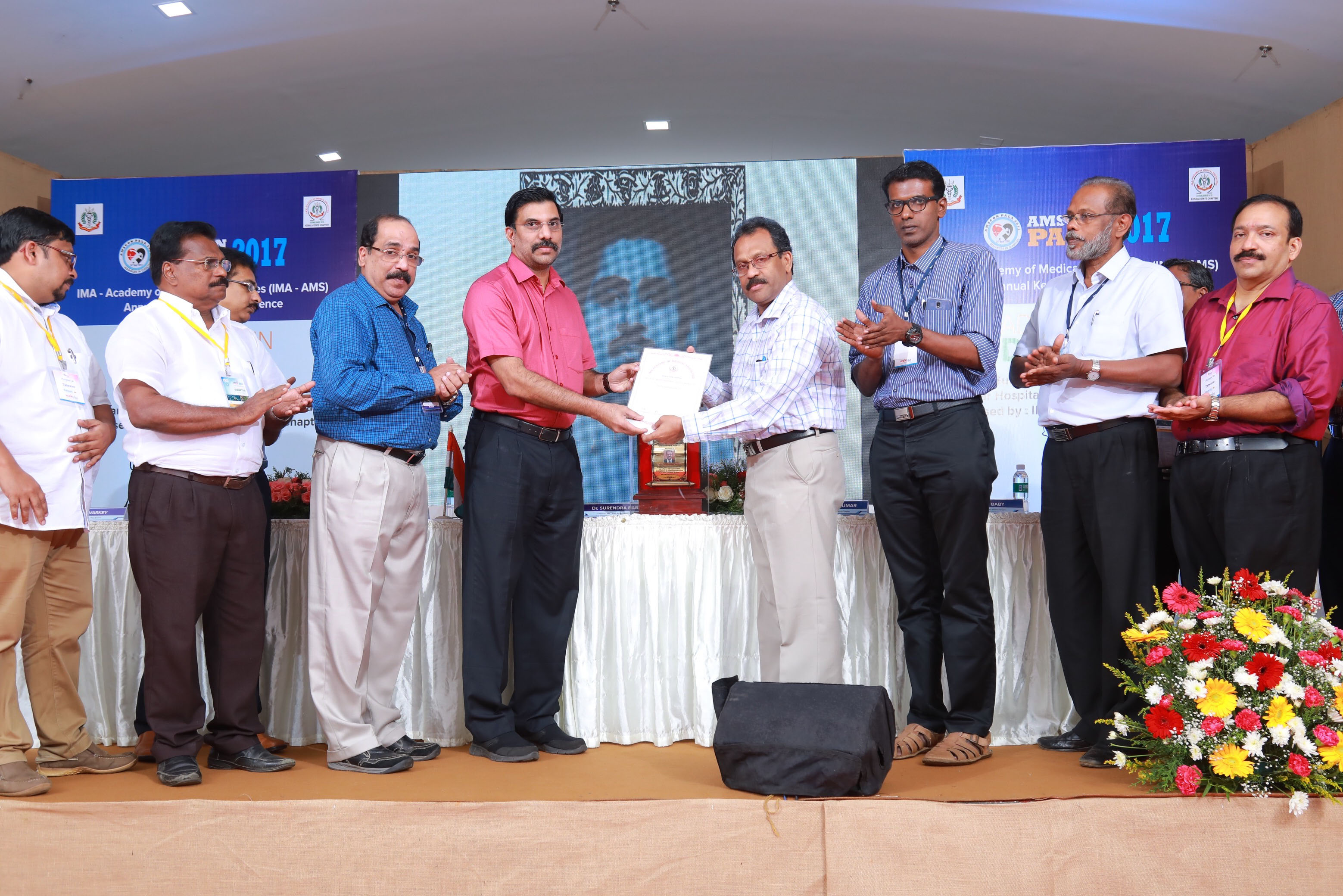 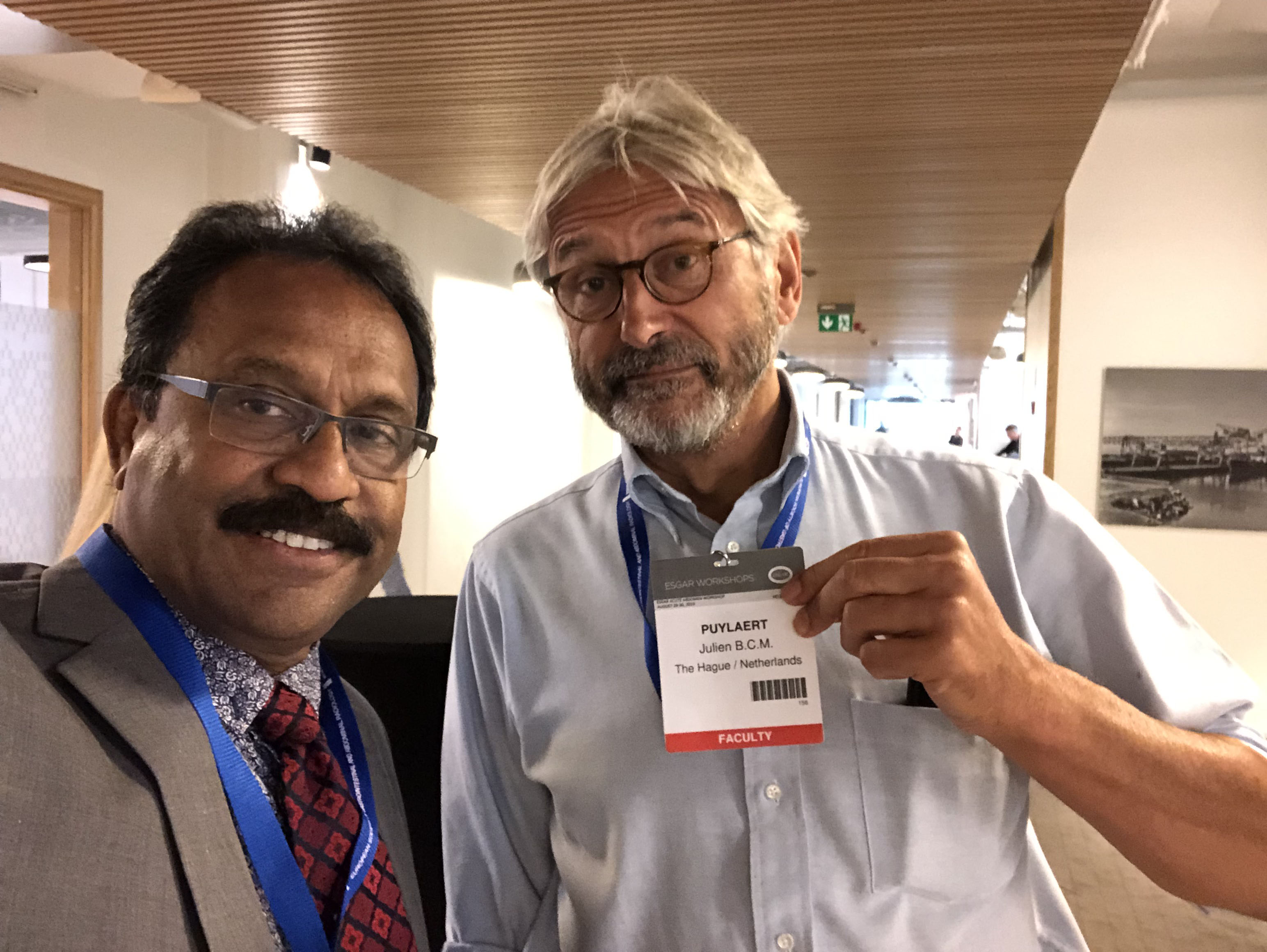 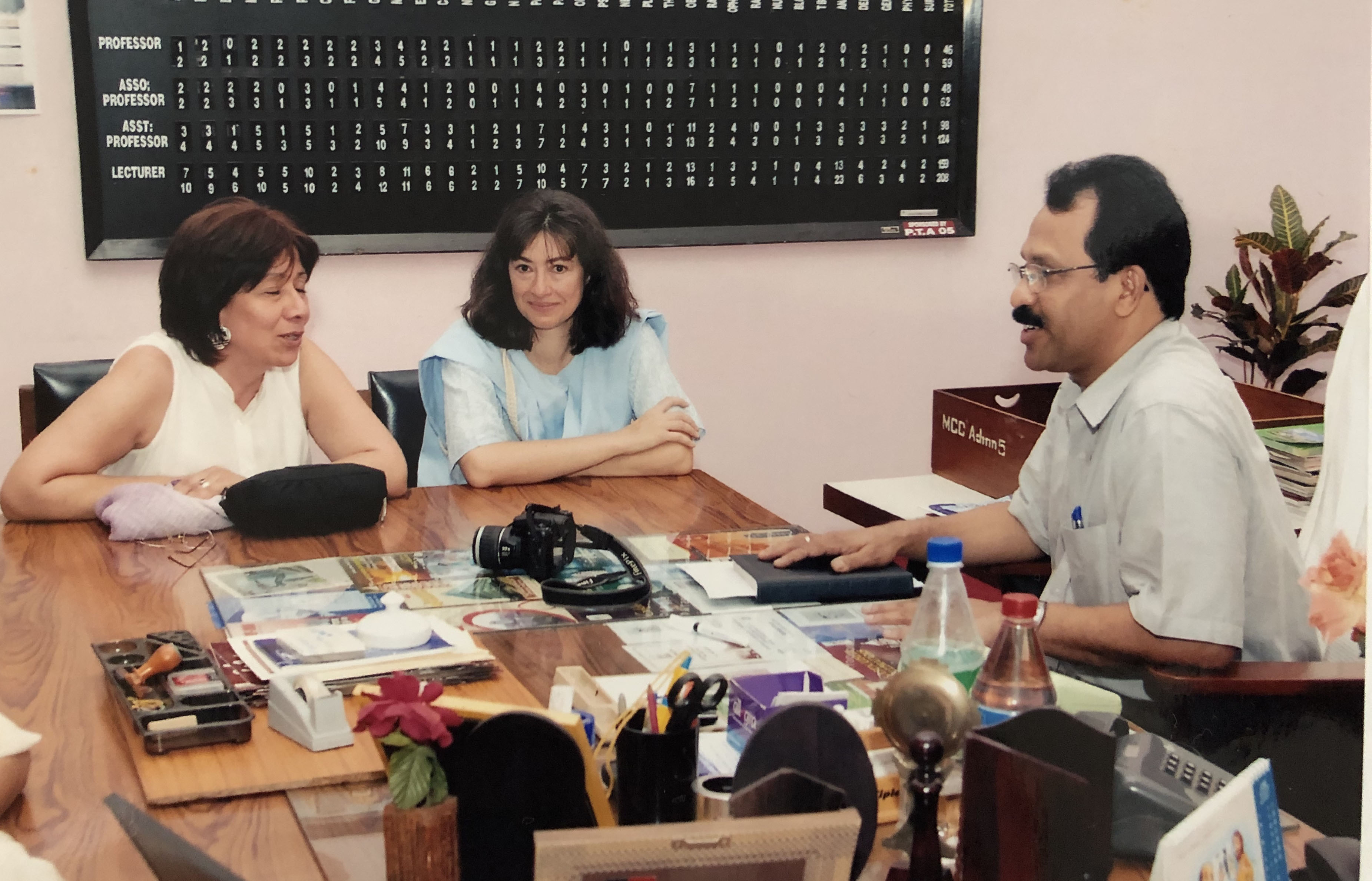 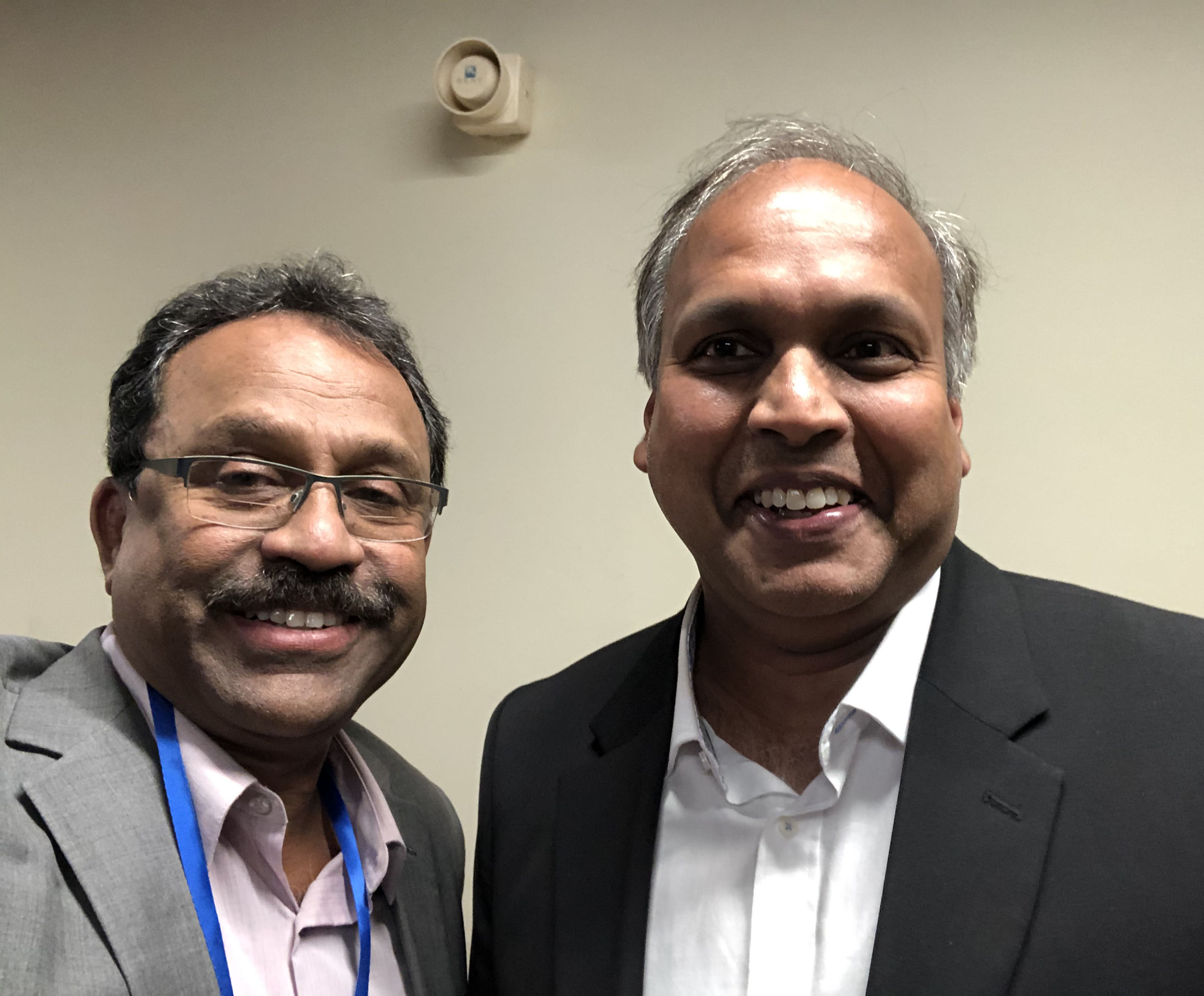 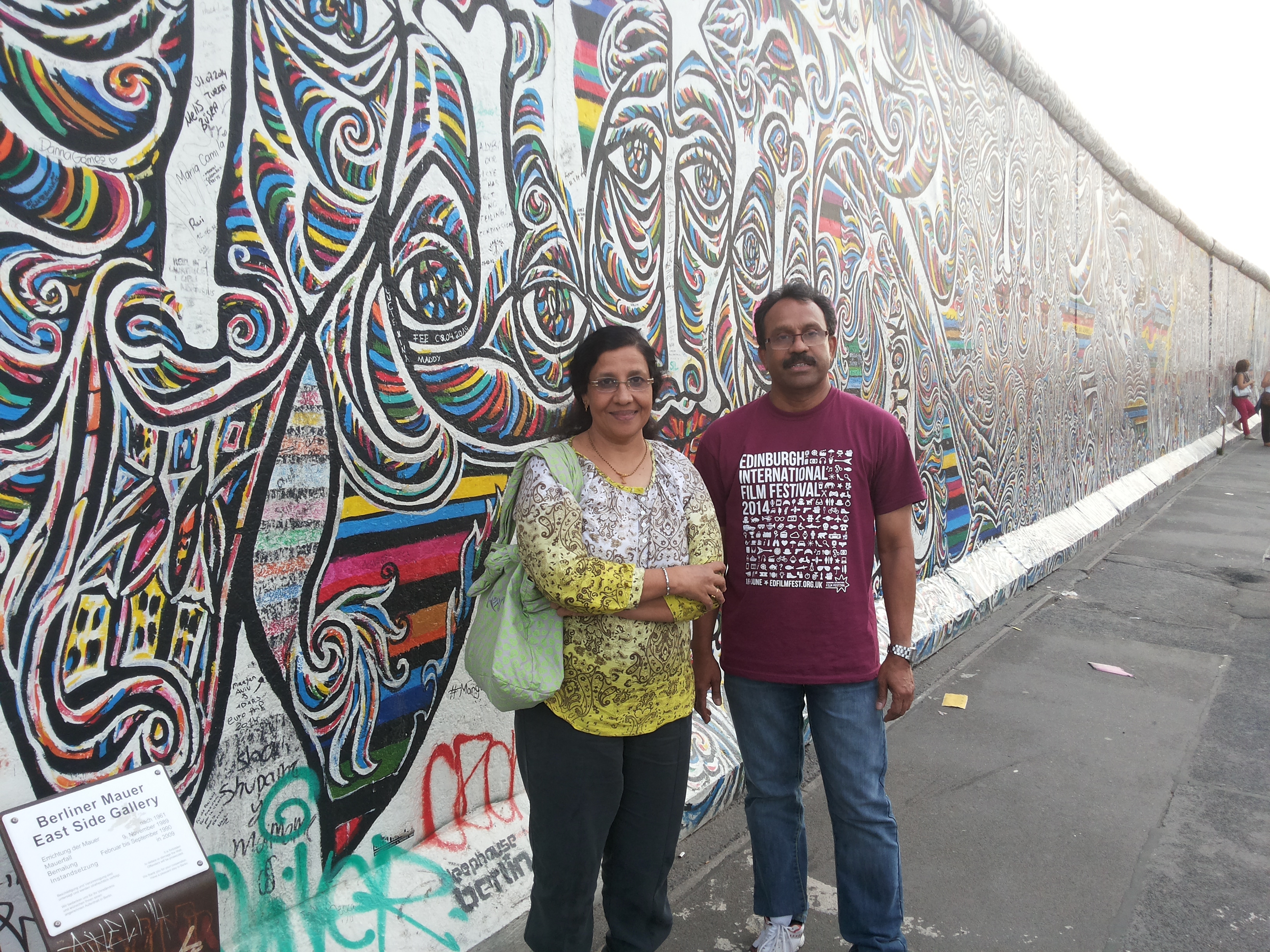